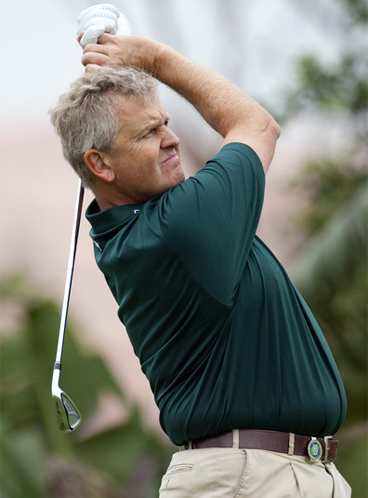 Montgomerie name is synonymous with quality and his unique understanding of the game of golf will ensure that this course is considered a masterpiece.

"Turkey is an up and coming golf destination and to be given the opportunity to design a course in this developing market is a great honour. I hope that the work we have done will further enhance the Belek region as a top golfing destination. I hope that you enjoy your visit to Montgomerie Course."
Colin Montgomerie

One of his generation's
view all news 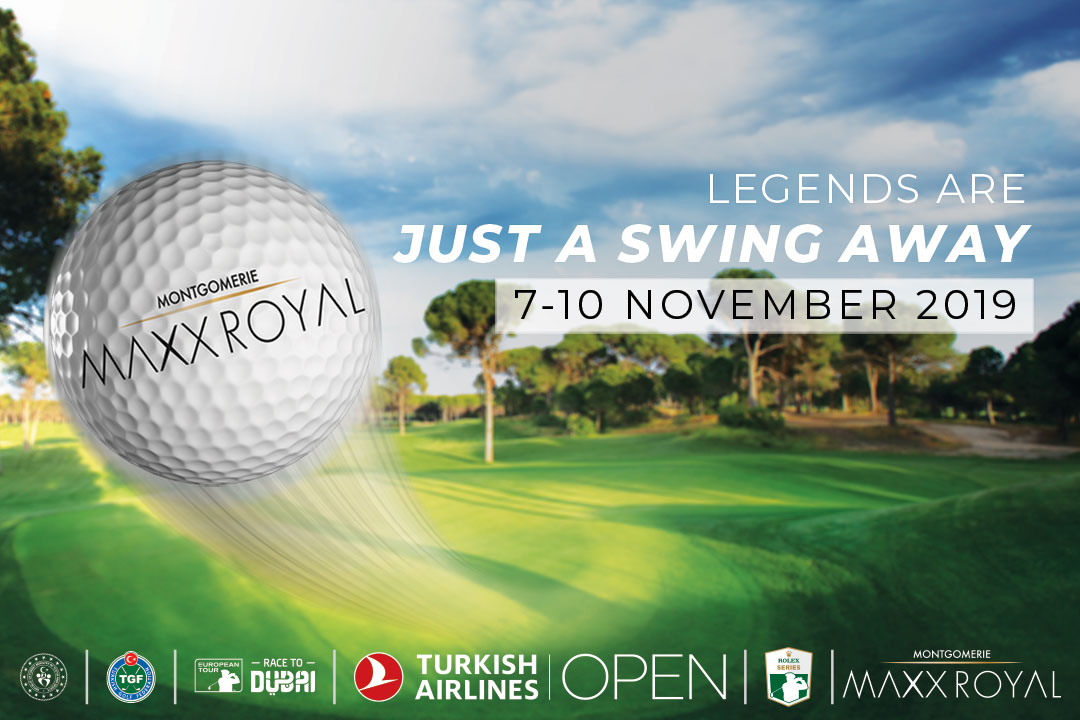 LEGENDS ARE JUST A SWING AWAY!

Presenting a unique golf experience in Belek region of Antalya, Montgomerie Maxx Royal Golf Court to host once again Turkish Airlines Open, one of the most significant organizations of European Tour on November 7-10, 2019. Making history every year during its home ownership to Turkish Airlines Open since 2013, the court bears the foot prints of the world-wide major golf champions such as Tiger Woods, Justin Rose, Rory McIlroy, Sergio Garcia, 2014 winner Brooks Koepka, Danny Willett, Martin Kaymer, Charl Schwartzel and the most successful players like Victor Dubuisson who won championships twice in three years. One of the elite events of the European Tour’s Rolex Series schedule, Turkish Airlines Open returns to Montgomerie Maxx Royal designed by legendary Colin Montgomerie after a three-year break. The golf lovers who would like to watch together the legendary names will witness a never-forgotten “Thrilling Shots of Golfing Stars” at Montgomerie Maxx Royal on November 7-10, 2019.

Preparations have begun for the third Maxx Royal Cup tournament!
view all events 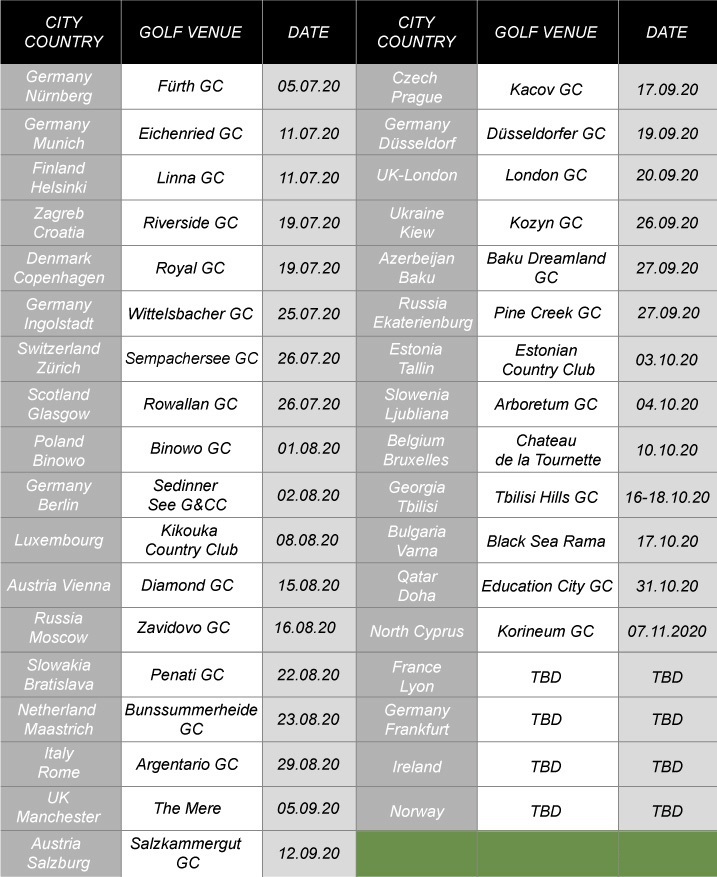 Over the past years, we are proud to have welcomed a number of national and international tournaments and plan to host many more in the future.

Gathering together the best golfers in the world, including Tiger Woods, in 2013 with an outstanding tournament, the Montgomerie Maxx Royal continued to provide countless local as well as foreign golf enthusiasts with an unforgettable experience by hosting the Turkish Airlines Open in 2014 as well as 2015.

The course, jointly conceived by world-famous golfer Colin Montgomerie and European Golf Design is preparing for a brand new tournament, the Maxx Royal Cup which will be remembered by its own brand value.

As the first golf course in the history of Turkish golf to host a European Tour organisation not just once, but four years in a row, Montgomerie Maxx Royal has launched preparations for the fourth Maxx Royal Cup.  Following the success of last year’s premier event, the final leg of this year’s tournament - hosted by the most prestigious golf clubs worldwide - will be held at the Montgomerie Maxx Royal between 9 and 13 December 2020. The excitement is building as preparations to host the most prominent names in the golf world continue!  If you would like to participate in the Maxx Royal Cup or would like to get some more information, please contact us on maxxroyalcup@maxxroyal.com 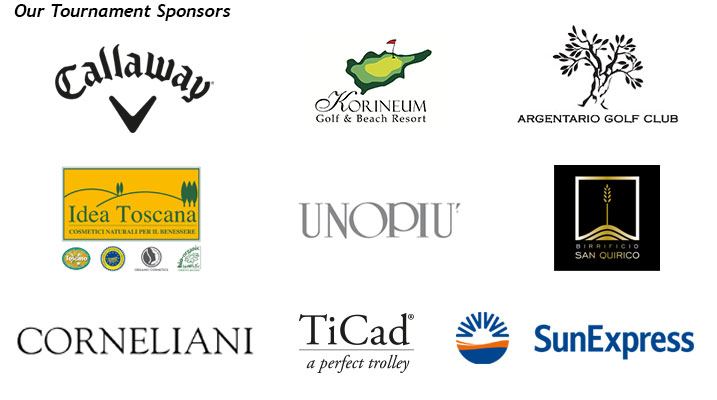 Montgomerie Golf Club, located in Turkey’s most thriving golf region, was designed by Colin Montgomerie and opened in 2008 with a special golf tournament.
view all photos

Montgomerie Golf Club which is located Turkey's best golf area, was designed by famous golf player Colin Montgomerie. It was opened with a special golf tournament in 2008.
view all videos